WestConnex, valued at $15billion, is the most expensive road project in Australia’s history and is being rejected by the community of the inner-west, with thousands taking to Newtown’s King Street on Sunday to protest the destruction of homes, businesses and parklands.

Not only are the details of the business case for this tollway under wraps (only an executive summary has been forthcoming) and an Environmental Impact Statement (EIS) not completed, but the Auditor-General has been unimpressed by the road project, stating it is “not able to form a view on whether the project is a worthwhile and prudent investment.. for the NSW government”.

That is polite public service speak for, ‘we are really sure this is NOT a good idea’.

The Auditor-General’s review, using a ‘traffic light’ rating system, flagged 6 aspects as red (urgent action required), while not a single aspect had the ‘green light’ given.

The review also noted the tollway has circumvented government processes that are designed to protect the taxpayer from risk associated with projects over $100million, and that the tender process for the project was severely lacking in transparency.

It is this sort of dodgy behaviour by governments determined to build on dodgy numbers, that gave us the empty Cross City Tunnel project (that later went bust & into receivership), and multiple transport & road projects that never eventuated after the fanfare of media releases.

Important to note is the Federal government, led by PM Abbott – the self-annoited ‘Infrastructure Prime Minister’ – is providing billions of dollars in funding for the road, as he did with Melbourne’s East-West Link, a project which is now being cancelled.

Since the Labor government came to power in Victoria, they have released information to show the whole $17billion project’s financials were so tenuous, that the former Napthine Liberal government declined to submit  the figures for fears that Infrastructure Australia would not support the tollway.

And that is exactly the concern with the WestConnex project.

Figures and plans, developed with money specifically earmarked from the federal government for particular road projects it wants to see built, have not released or placed through independent review by the appropriate authorities. The local communities have been sidelined, homes taken from families by compulsory acquisition and parklands are to be paved over.

But this is falling on deaf ears.

Most concerning for the public is that in NSW, both the Liberal/National government and the Labor opposition are keen on this disaster of a project, despite its many failings. 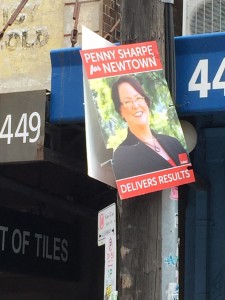 For their part, the Liberals are refusing to communicate with the local community and did not bother to send anyone out to the rally to talk with concerned residents.

Likewise, the Labor candidate for Newtown, Penny Sharpe, was a no show.

In fact the closest that Sharpe got to the rally was her election placards on King Street, stating she “delivers results”.

Ironically, Penny doesn’t seem to be able to.

Sharpe has attempted to straddle the fence on this issue with the community, with her personal declaration against WestConnex, but her political party support for it. How can you vote for someone like that?

The only political force in State Parliament that can make a difference to stop the WestConnex project is the Greens.

Greens candidate for Newtown, Jenny Leong, gave a fantastic speech about the project to the crowd at the rally, and I urge you to watch it below.

There are Green voices in the NSW Upper House like our Greens Transport spokesperson Mehreen Faruqi, the Lower House such as the Member for Balmain, Jamie Parker, and numerous Green councillors in affected councils, who will fight for you and the community for better outcomes.

Remember, that $15billion in funding for this project could create a world class public transport for Sydney – we just need people in Parliament who are dedicated to ensuring that vision becomes a reality.

All you need to do is to continue to vote for and support your Greens in their campaigns against WestConnex, and through the election of passionate and sensible candidates like Newtown’s Jenny Leong, we can stop these past-century transport projects from getting off the ground. We can stop the corrupt behaviour by the old party politicians and their vested interests from lining their pockets, while the community comes off second best.

Keep up the fight and encourage others in your community to do so too! 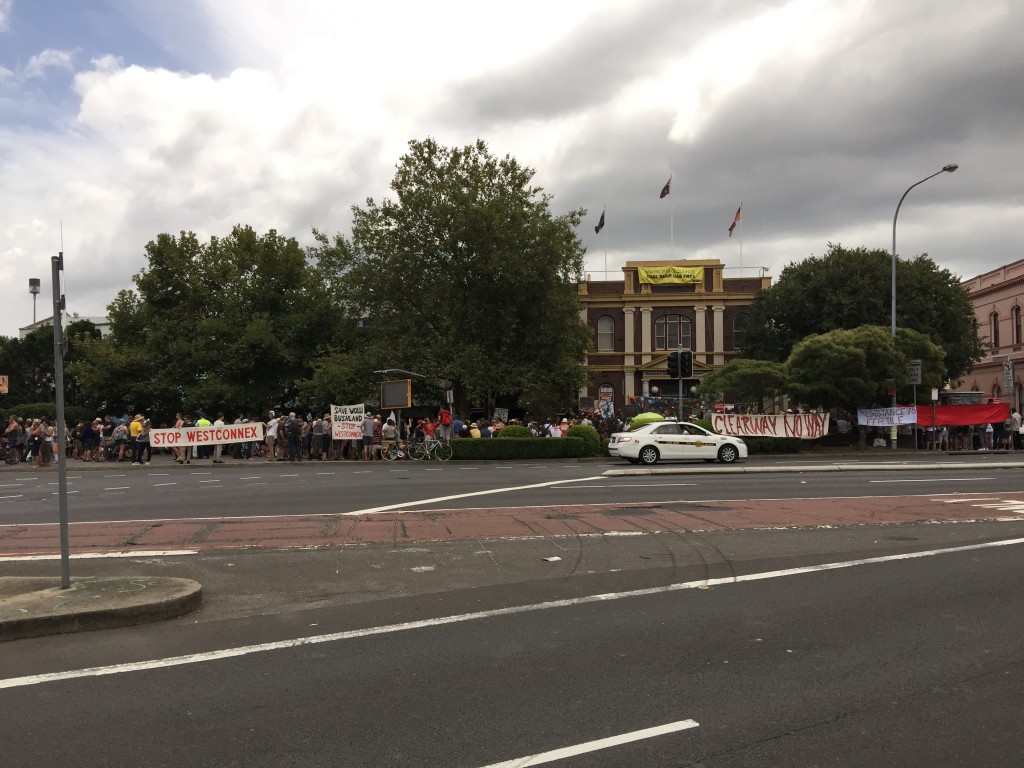 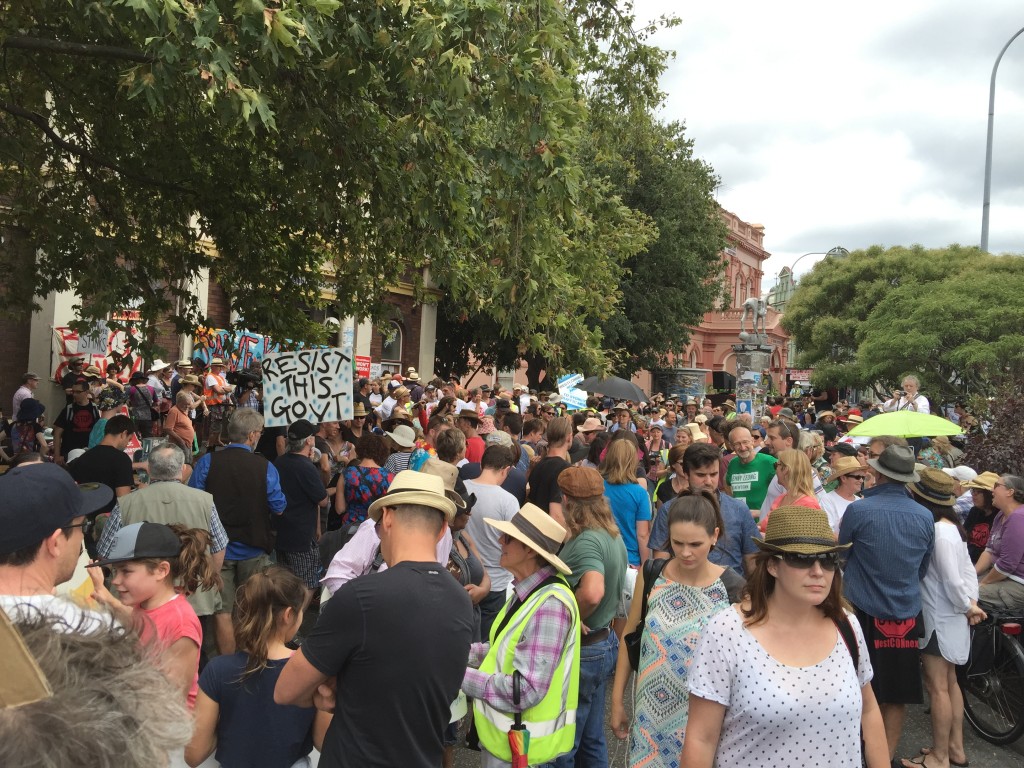 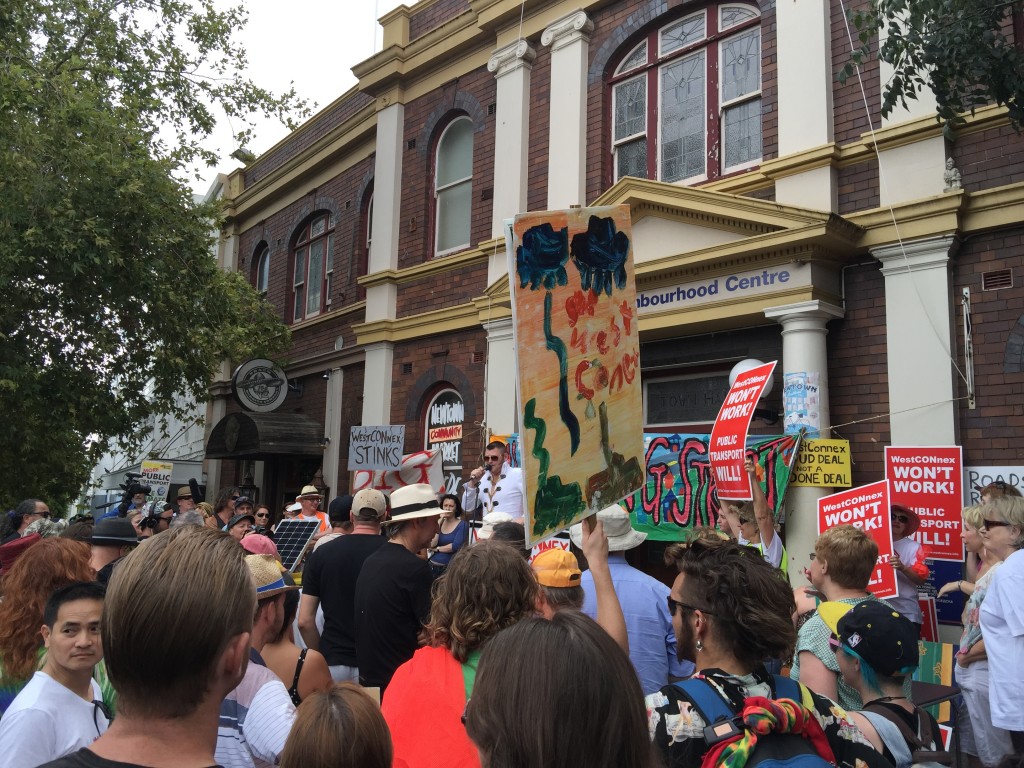 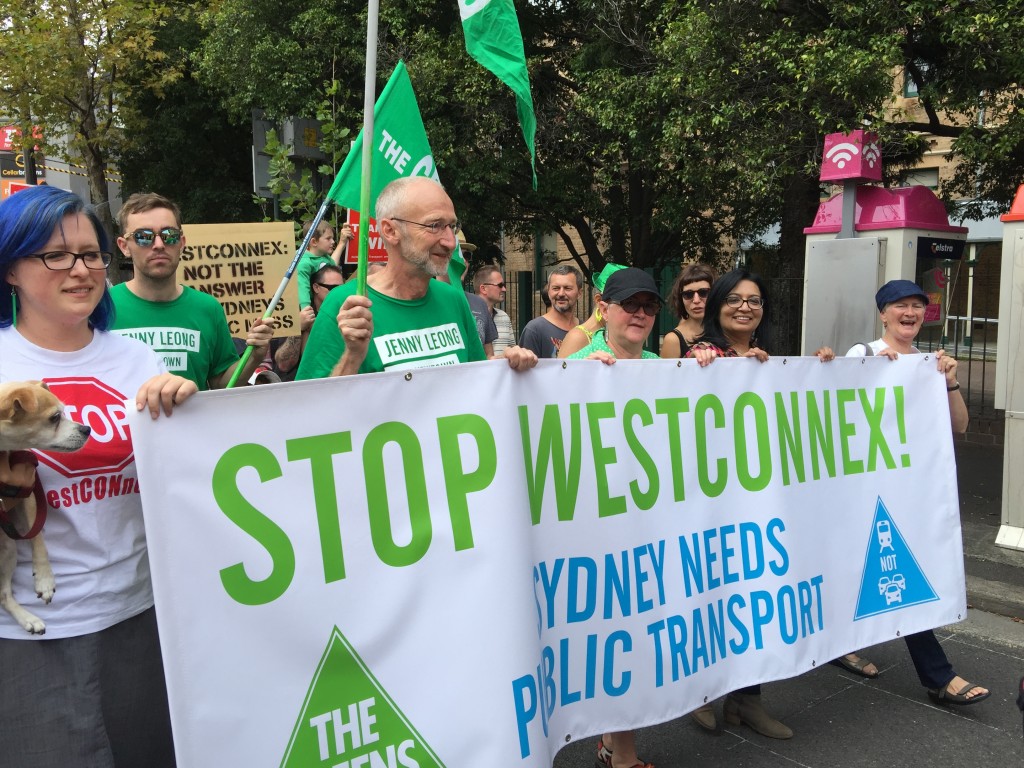 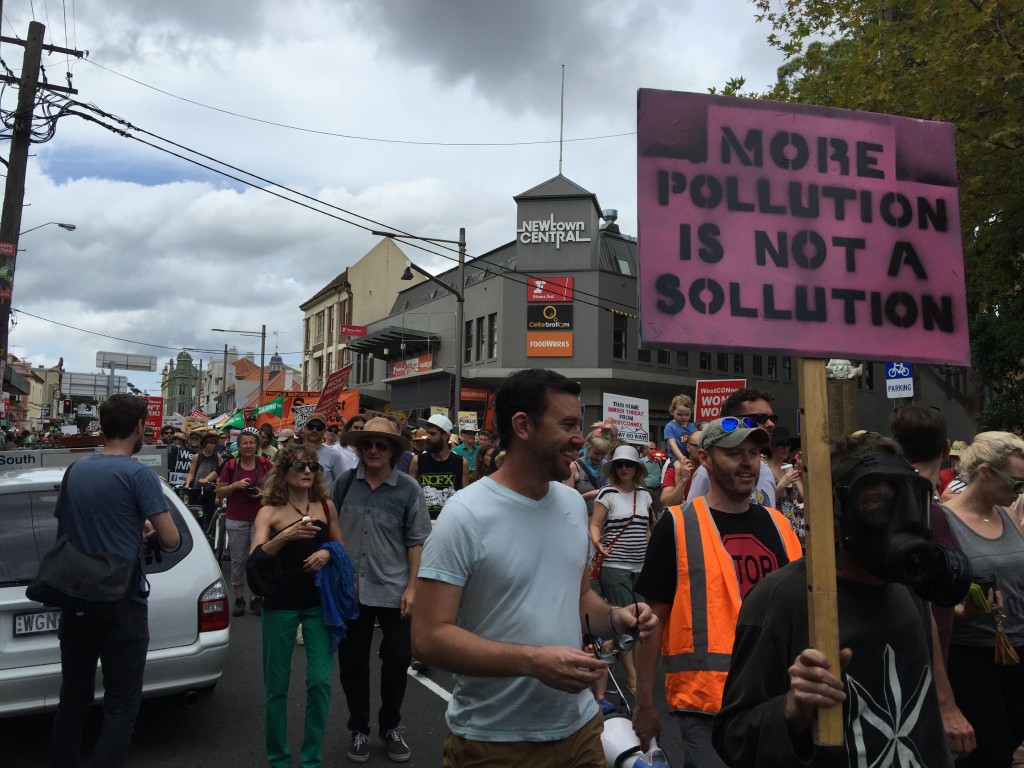 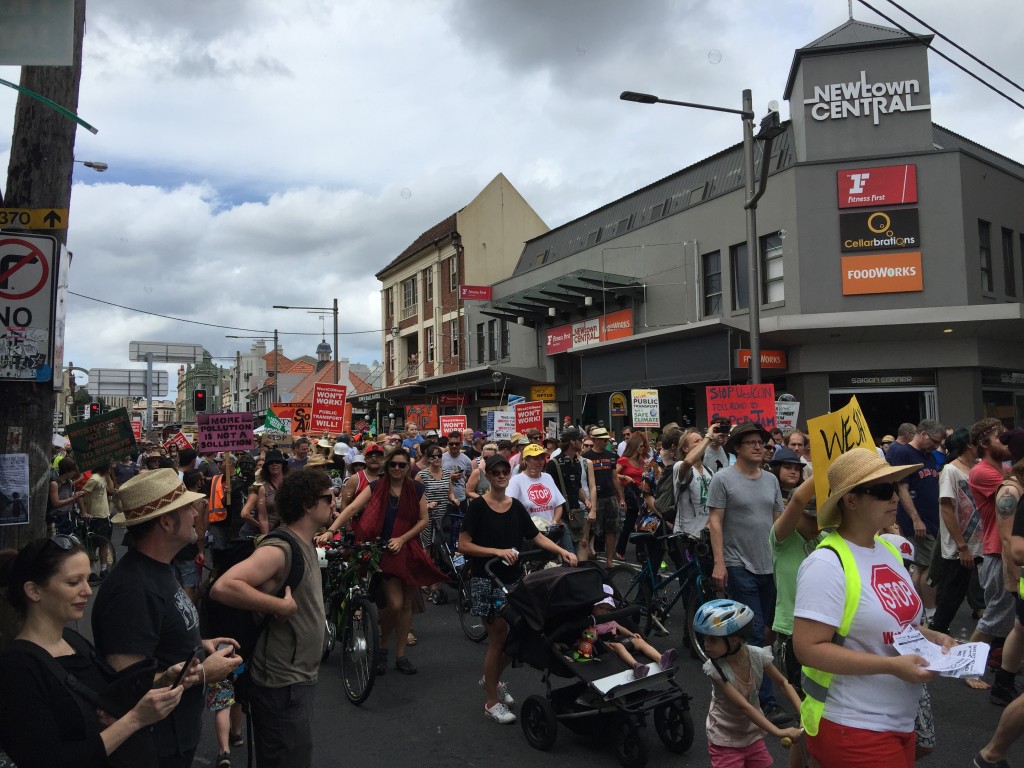 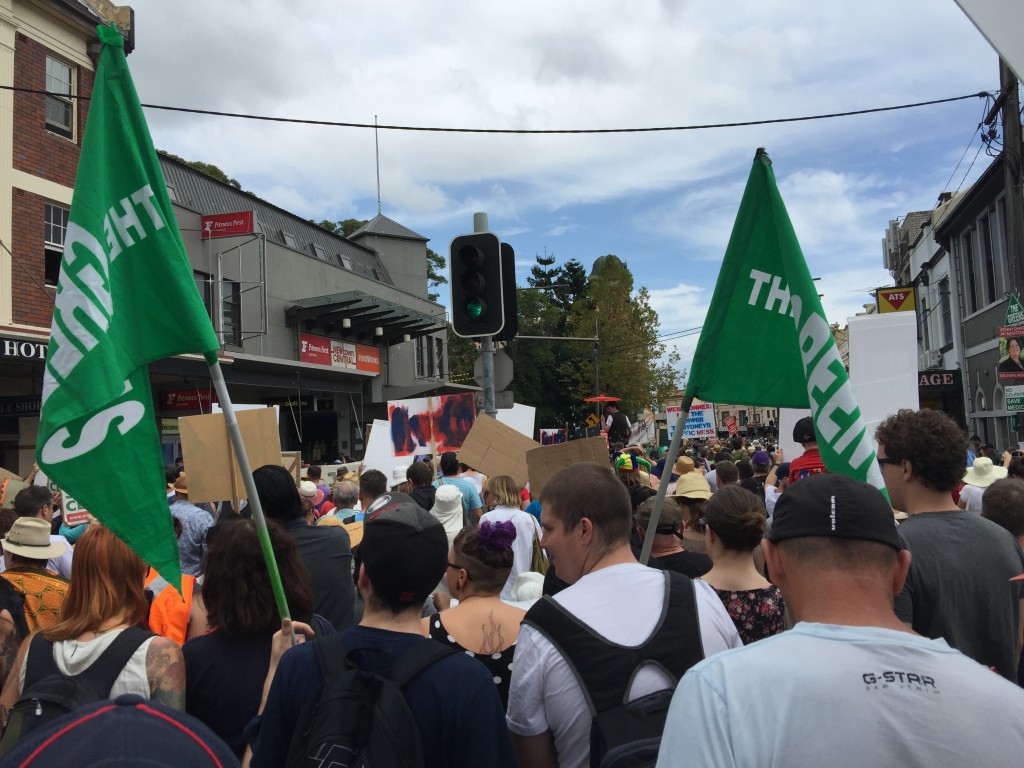 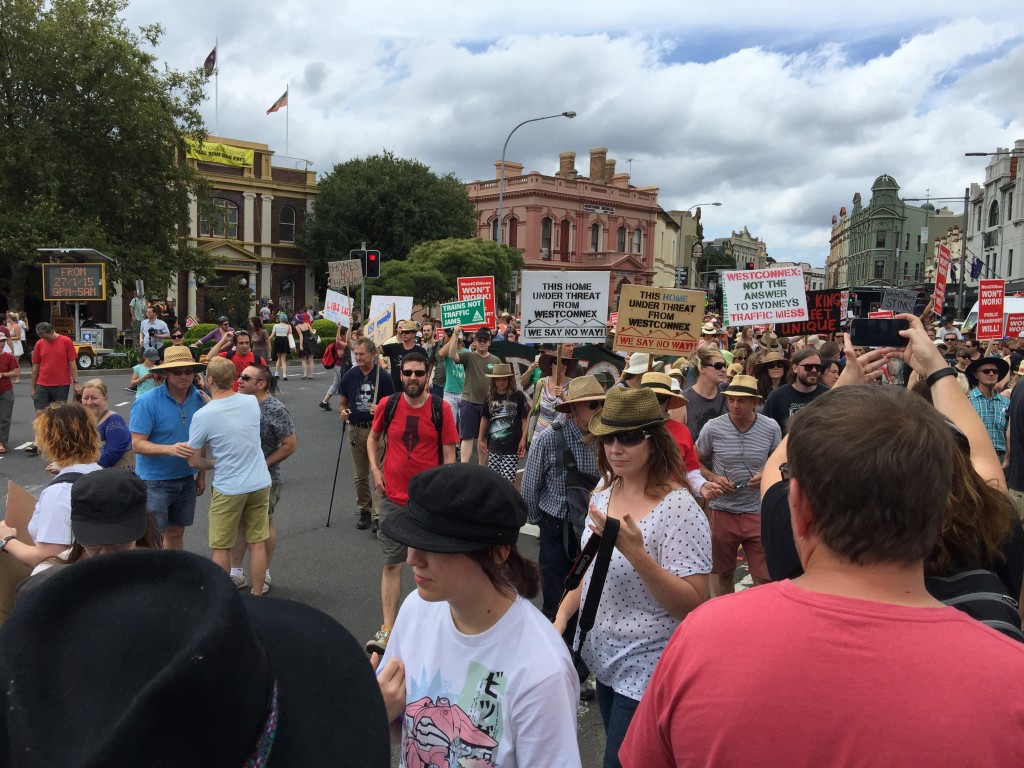 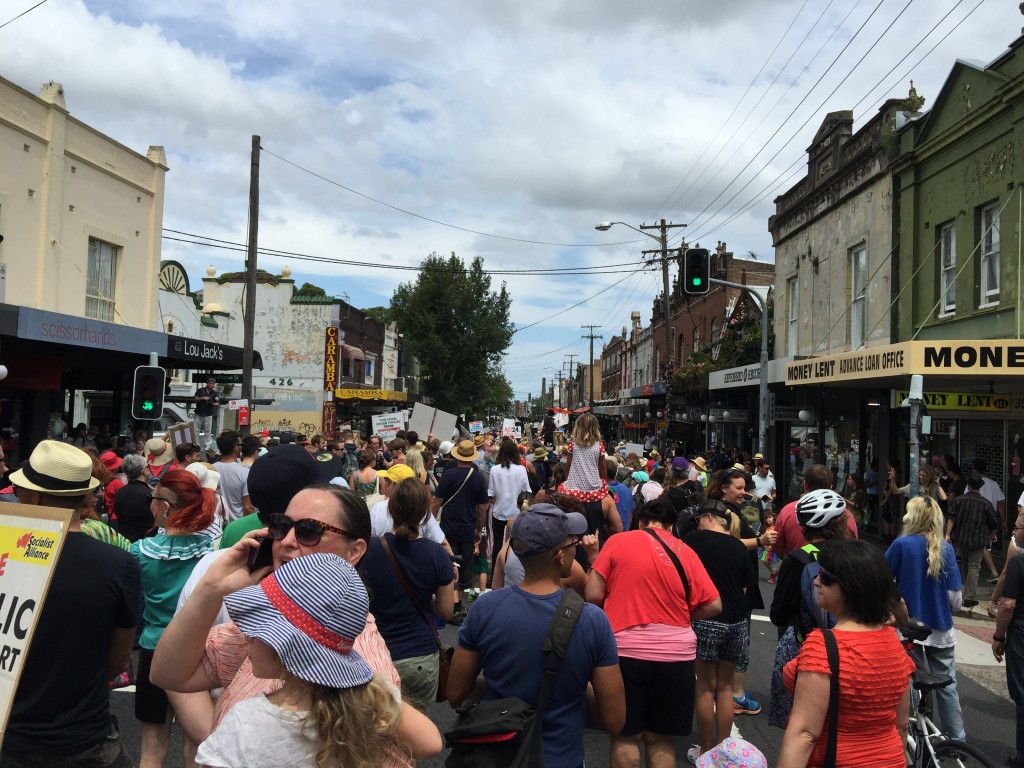 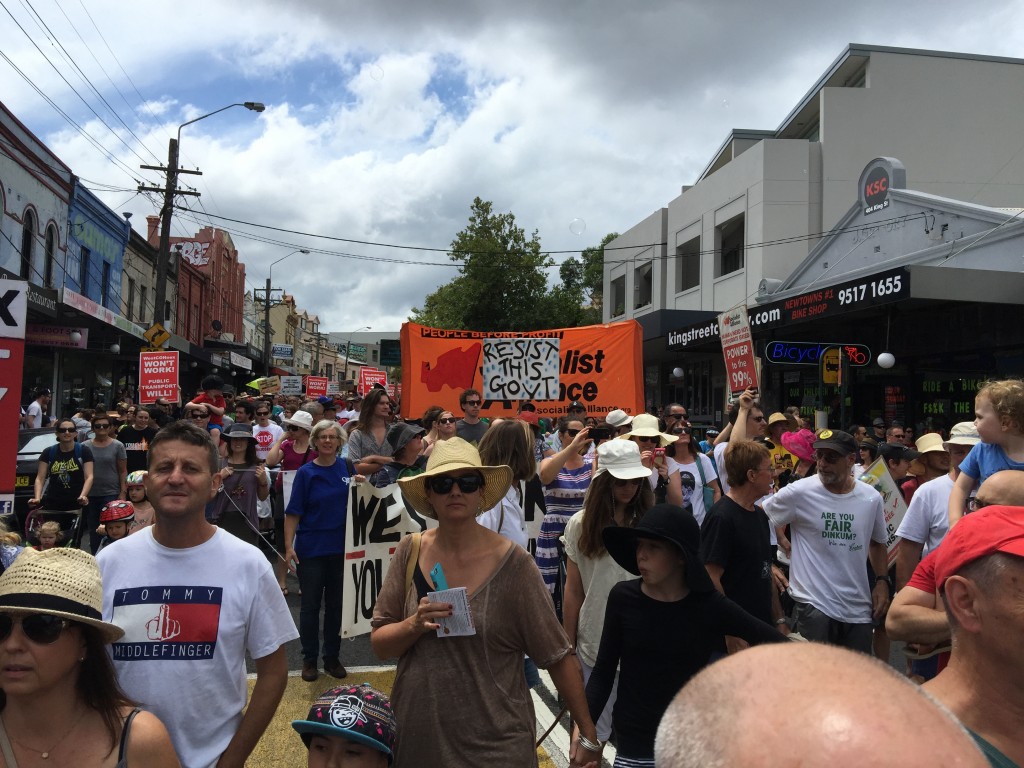 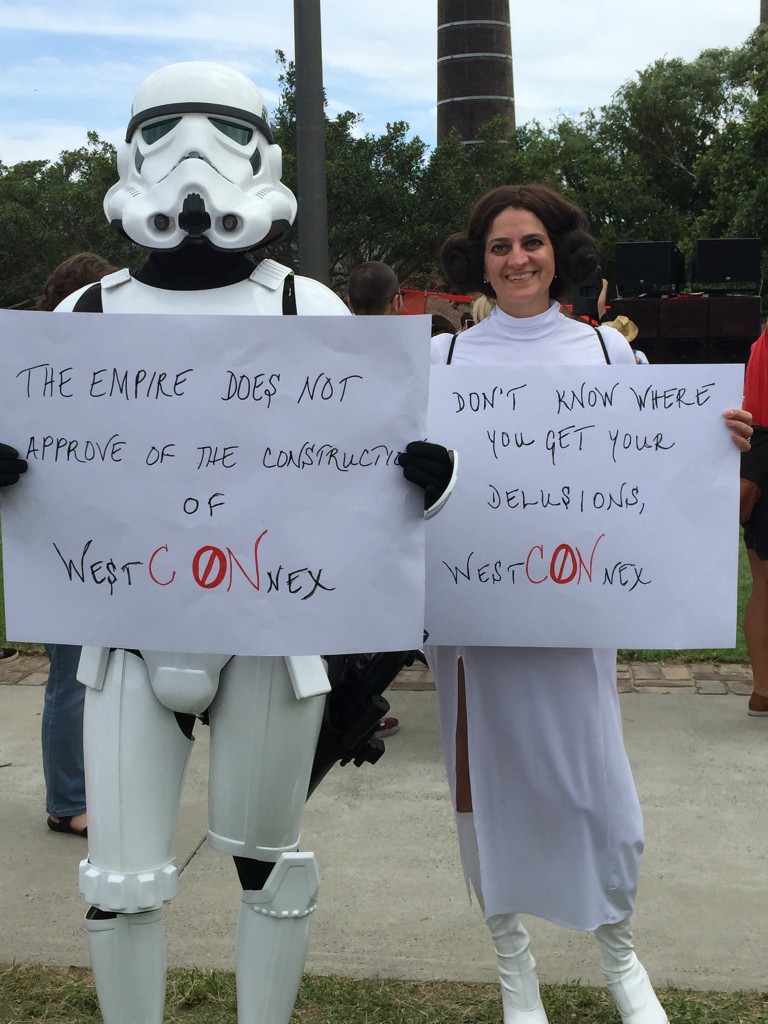 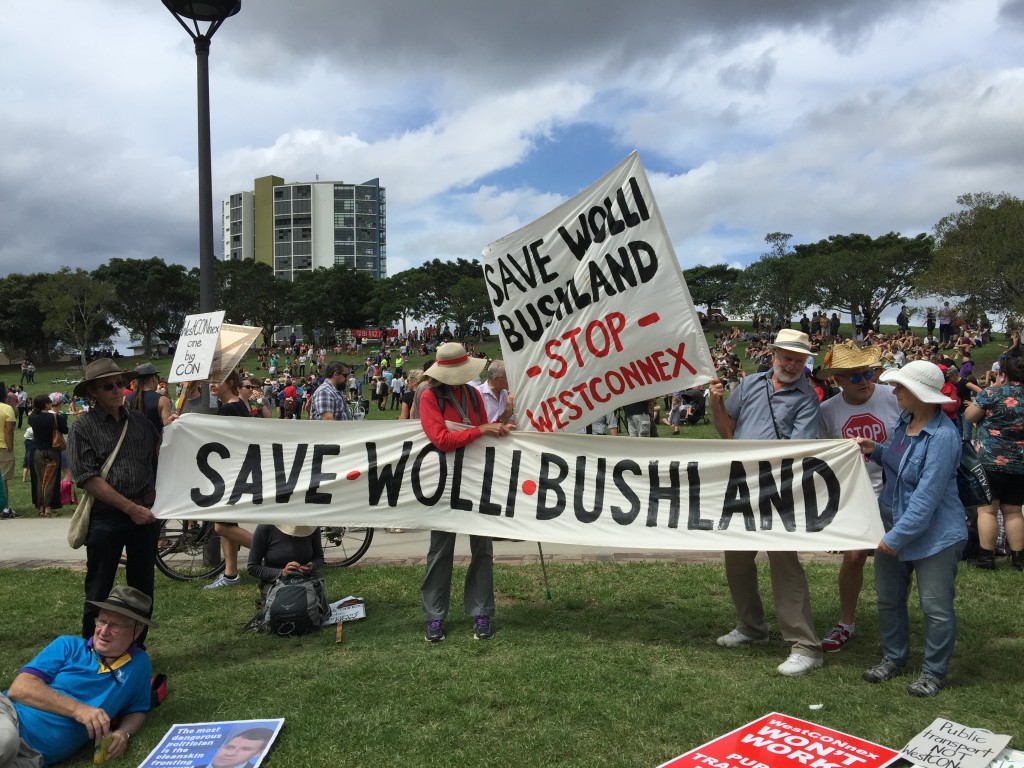 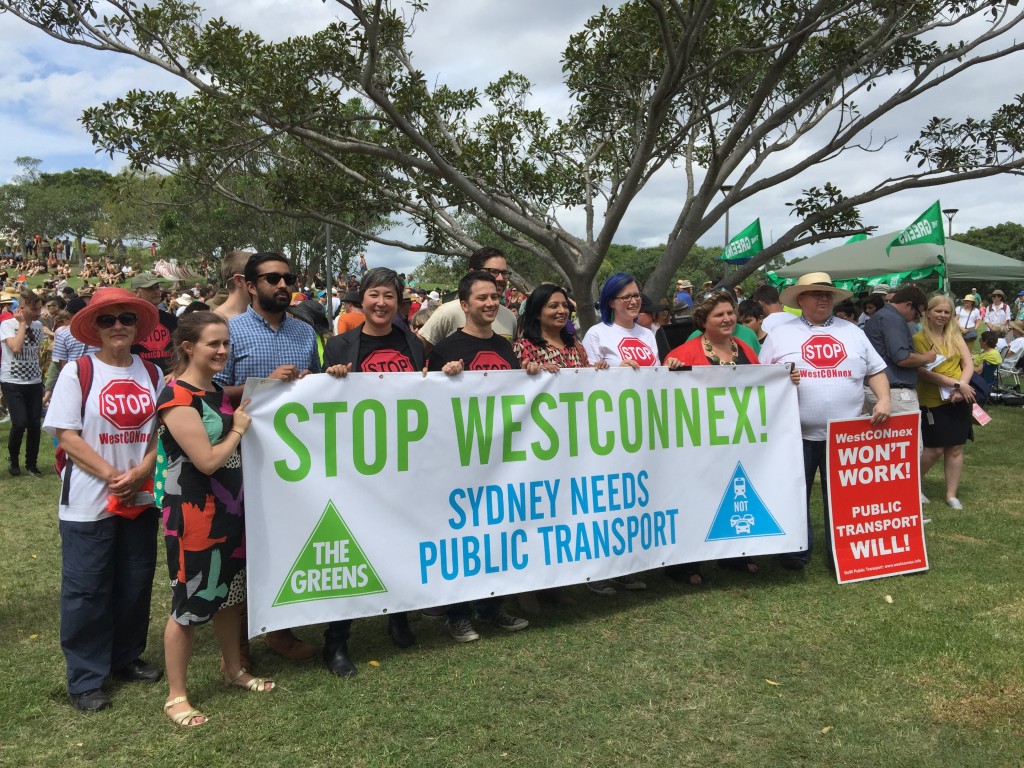