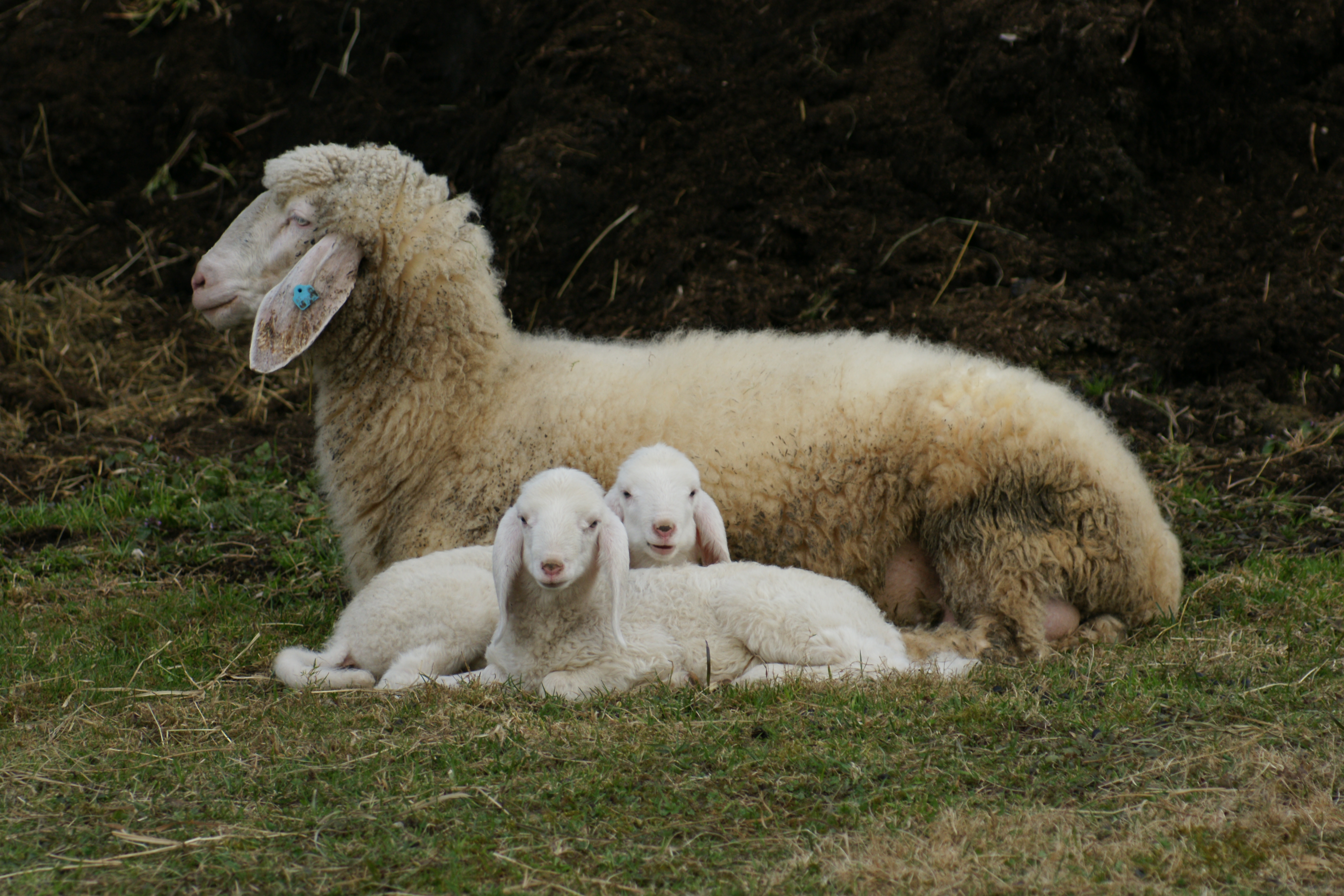 The policy involves creating an Office of Animal Welfare, separate from the Department of Primary Industries in which it currently stands.

The new Office would only require a small increase of funding on top of the current $5 million currently set aside in the Department of Primary Industries’ budget, so in effect will have a minimal impact on the overall budget for the State.

That said, the separation of this policy area from any government influence or the agriculture industry, will mean that there would be much better outcomes for animal welfare.

“Too many animals in NSW are at risk from animal cruelty. The current system is broken with animal cruelty cases falling through the cracks.”

“Many factory farming practices, such as sow stalls and battery cages, are unnecessarily inhumane. While there have been some industry efforts to phase these out, it is now time to relegate these cruel practices to the history books where they belong.”

The policy also will require dog breeding, slaughterhouse regulations and the keeping of farm animals to be licensed, while banning battery cages for hens, pig stalls and farrowing crates.

With the RSPCA being heavily criticised for the inaction it has taken on animal cruelty cases as of late(2), there have been calls for the organisation to relinquish its its role as prosecutor under the state’s Prevention of Cruelty to Animals Act.

This sort of policy is a no-brainer, with a Voiceless(3) survey showing 83 per cent of the public supporting laws to ensure better animal welfare, such as the food animals have access to outdoors, companions, and space.

Now its just a matter of the other parties in NSW standing up for animal welfare, alongside the vast majority of the NSW voters.