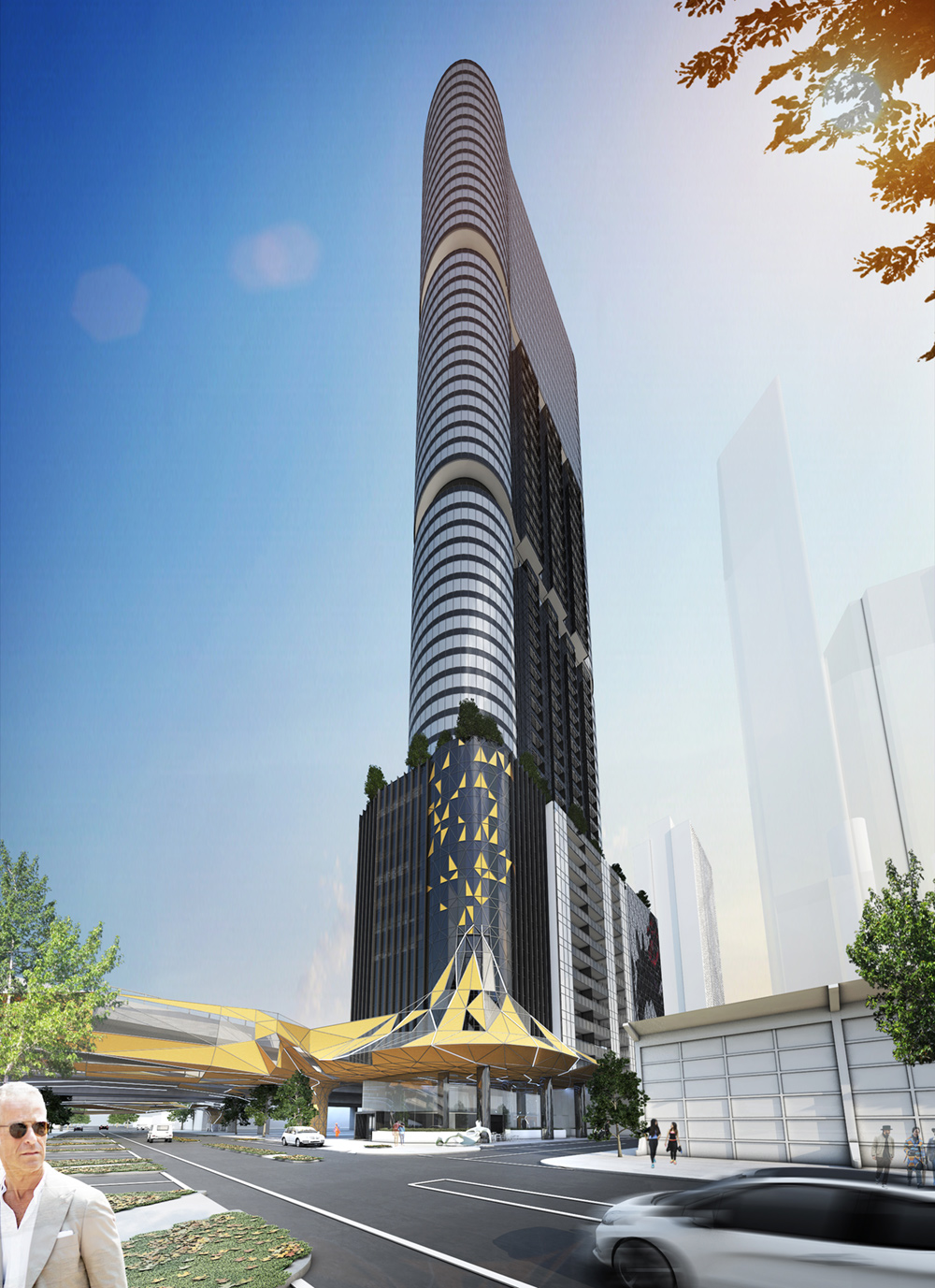 Many people claim that the Greens are opposed to all high-rise, and that is simply not true.

In the CBD of a capital city like Sydney or Melbourne for example, high-rise apartment living certainly has its place, but relying on density as a measure of sustainability and liveability alone, misses the mark.

In the 21st century where high-rise can almost reach 1km into the sky (828m is the record), energy use, capture and production are extremely important.

Anyone who owns an apartment with elevators knows how energy-hungry such a building is and the powering of elevators, pools and common areas – let alone the apartments – is a huge task.

That task is made monumental if you aim to generate the majority of the energy on a small urban site with renewables, which tend to take up valuable space.

A new residential high-rise in Melbourne is aiming to take on that monumental task.

The curve of the building is also designed to capture the maximum solar energy it can as the sun tracks across the sky.

The project spokesperson says that “high-tech solar materials will be sourced from China, wind turbines will be fitted on the roof, glass will be double-glazed, a battery storage system will service the 520 apartments and it will have low-energy LED lighting throughout.”

Admittedly, while the idea of covering buildings in solar panels has been floated in many an architectural fantasy, it certainly is revolutionary in its application in Australia.

A medical centre, childcare and offices are all planned on the lower floors of the building, incorporating street activation and building use 24/7, which is good practice in urban design and another tick for the project.

Vitally though, it is important to also remember that all up the building will cover just over 50% of its energy use with renewable energy. Now, thats light years ahead of other buildings, but it also means its relying on a large portion of its energy from the sun – and future solar access is the massive solar elephant in the room!

Melbourne, famed for its ‘four seasons in a day’, would not have been the best climate to demonstrate this building’s utility to the Australian public, but in Melbourne it is.

Aside from climate suitability, what will really test the building, let alone city planners and the owners corporation, is solar access for the building.

The area of South Melbourne is a growing in density and the ability for the building to maintain maximum solar access is questionable.

Most new buildings in the area tend to be similar sized residential towers and so the shadowing of Sol Invictus Tower by other buildings is a real concern.

Unless city planners can enforce height limits or design restrictions in surrounding developments, maintaining access to the sun for this Tower, the building will inevitably be less and less efficient and incapable of even reaching its +50% renewable energy production target as time goes on and surrounding density increases.

That will mean the building has the real potential to be a gimmick rather than a game changer.

As a sustainability advocate, I certainly applaud all genuine attempts to lighten the carbon footprint of our communities, and this sort of innovation is definitely welcome.

After all, a building already providing its own energy through renewables is a building that is contributing to a zero carbon future.

What is paramount is that a clear strategy in dealing with these innovations in architecture is needed for governments at all levels, so that the community, homebuyers, investors and property developers all understand the collective aims we share in eliminating carbon emissions in the years ahead. 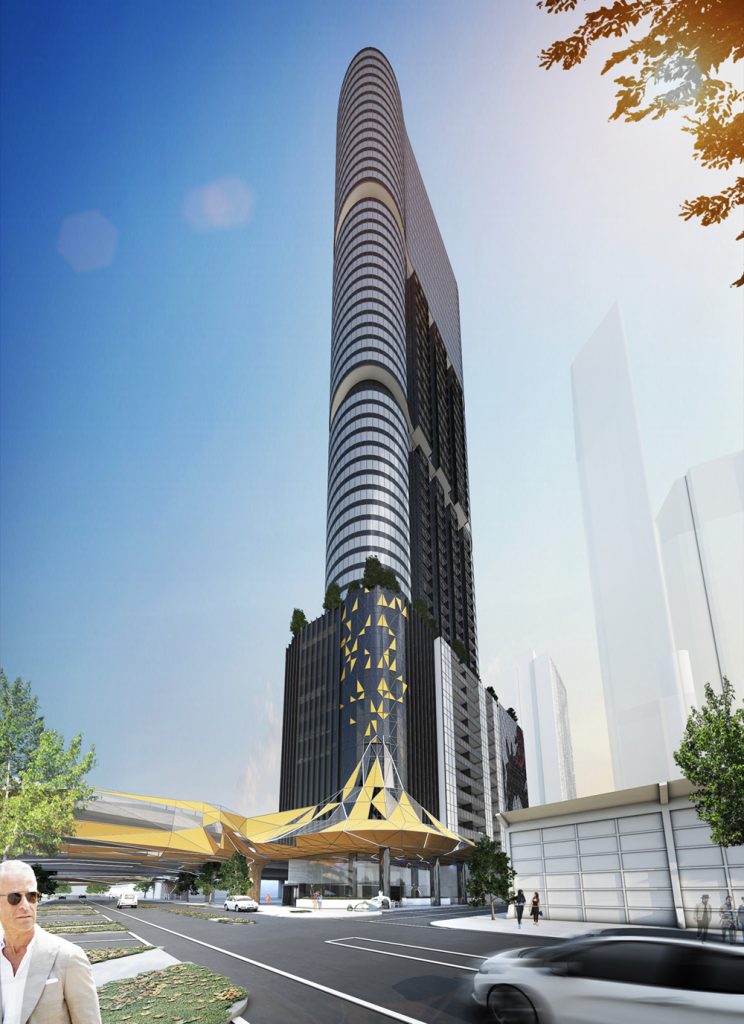 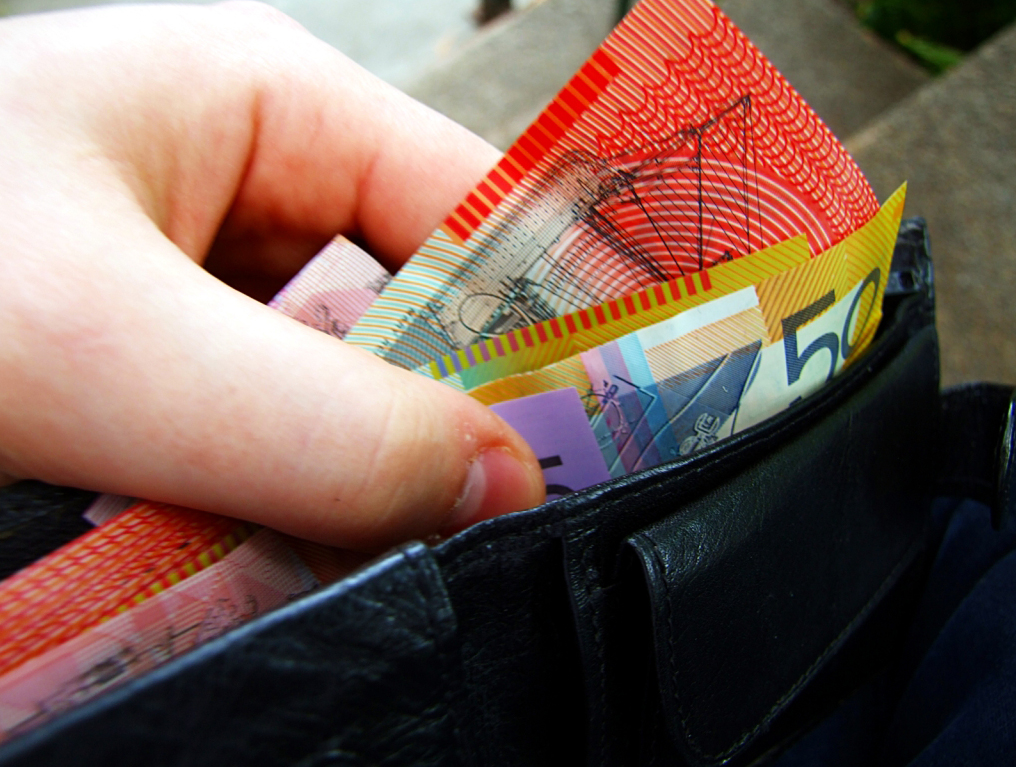 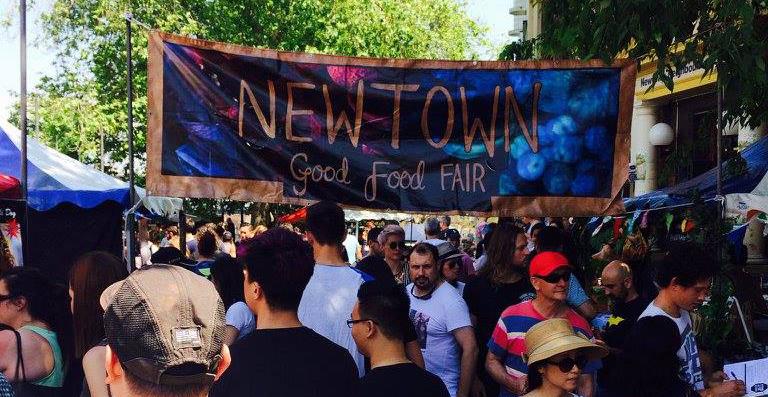 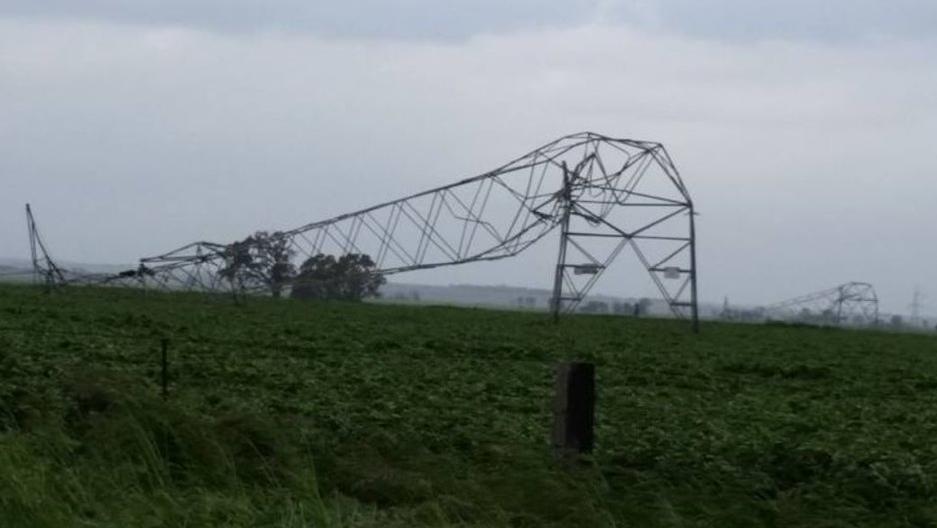