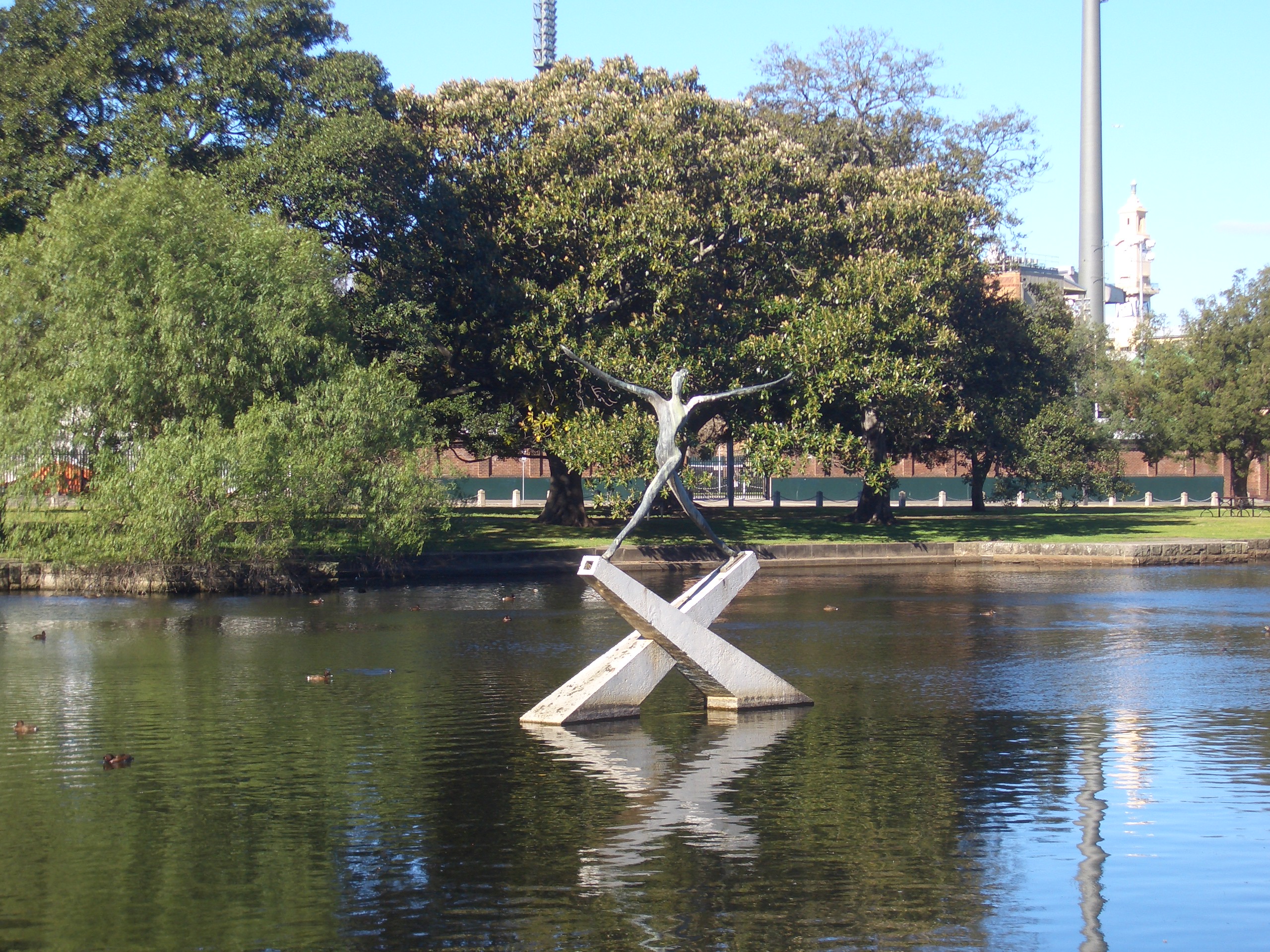 Community feedback is about to close for the draft of the Moore Park Master Plan!

You can view the plan and submit your feedback online by September 25 via this link: http://moorepark.sydney/masterplan/

Moore Park is a vital piece of community land to the south-east of the CBD and adjacent to Centennial Parklands. It is under constant pressure from Governments and developers who wish to take slices of land to build over and privatise.

During my 2016 Federal election campaign, I spoke out against plans by the Liberal NSW Government to build a new stadium over Kippax Lake (pictured), instead of renovating the exisiting one.

We won that battle, but while white elephants like the “pedestrian” Tibby Cotter Bridge – engineered for the width and weight of small trucks – sits dormant at this stage, there are very strong expectations that other plans are afoot to develop land on either side of Anzac Parade and make use of this monster bridge.

Open space, particularly green open space, is precious and we must ensure that we keep it for future generations to also enjoy. 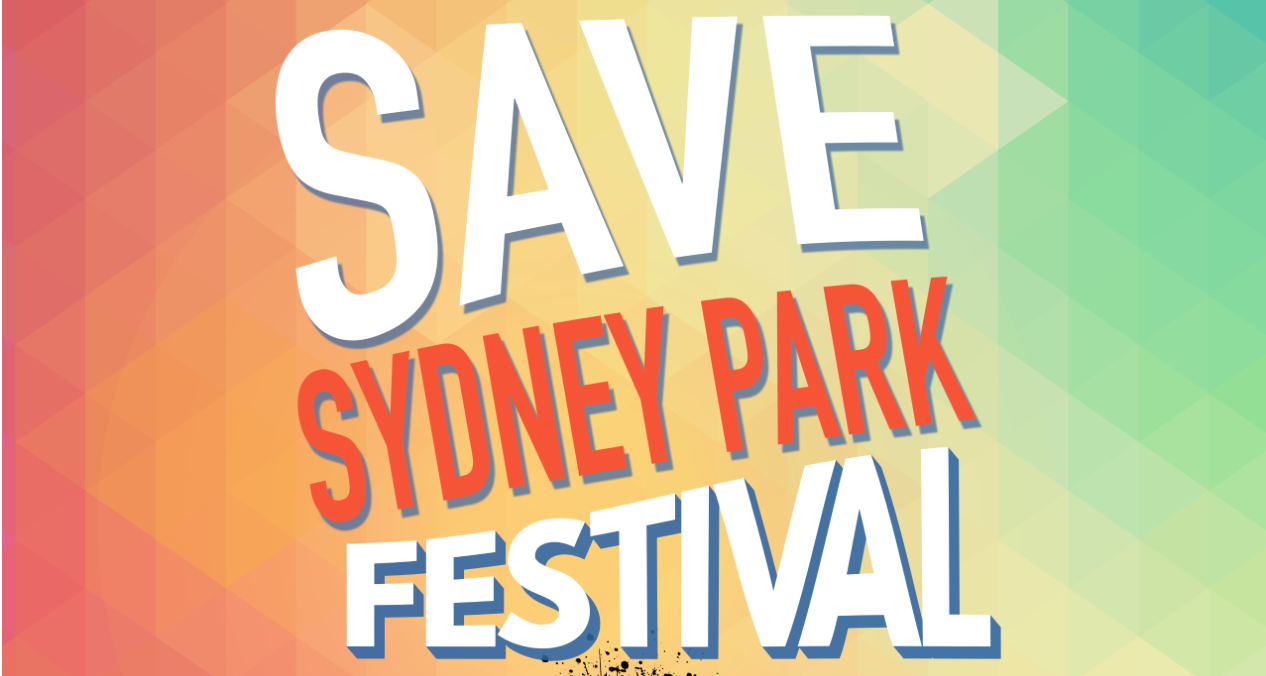 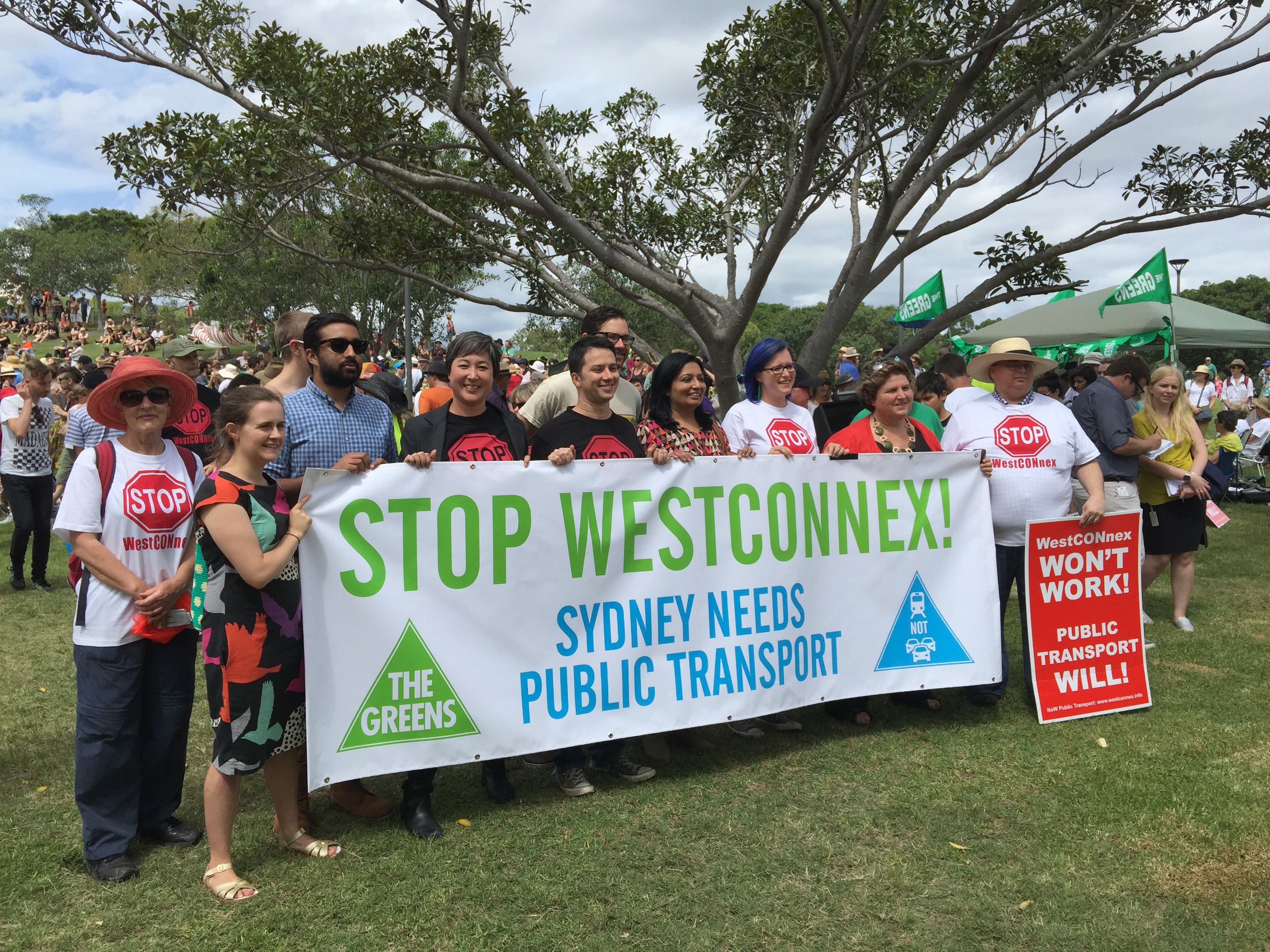