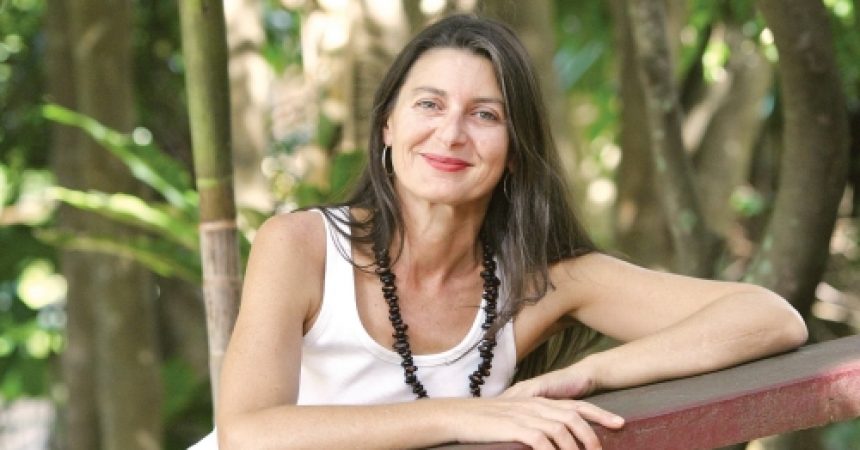 NSW Greens MLC, Jan Barham has announced that she will resign from her position in NSW Parliament, vacating her upper house role at the end of this parliamentary sitting.

While I personally have never had the chance to work with Jan on campaigns, I have seen many tributes to her hard work in local government and in the various portfolios she has held and clearly she will be missed by many.

Jan’s contribution to progressive politics and environmental issues is to be applauded, and while she leaves under sad circumstances, I know we all offer our best wishes for her future beyond politics.

A preselection process to fill the vacancy (affirmative action – women only) will commence shortly and I will keep you updated on that as it progresses.

Ms JAN BARHAM: As members know, I have had a leave of absence from the Parliament since the winter recess. I want to thank the Government for providing a pair during that period, which made it possible for me to take the time I needed to look after my health. I had been living with depression and migraines for a while but, being an optimist, I thought I could manage. I also thought that the external circumstances that were troubling me would improve. They have not. The time provided me with the opportunity to get the help and treatment I needed and time to rest and think.

I have been in an elected role for 17 years and the pressures and responsibilities have taken their toll on me and on others, I think. Life has been exhausting; depression is debilitating. I have been living with anxieties that make it difficult to perform my role as an elected representative. I have been anxious about travelling, particularly flying, and about social and public interactions. I have experienced difficulties with concentration, a lack of confidence, little joy, and I have been homesick.

The last 5½ years have been tough. I came into this place while still serving as mayor of Byron Shire Council. I did the two jobs simultaneously and that was a little silly and extremely exhausting. With the council elections in September 2012, I thought my life would become easier and that I would cope better, but within six months my brother was diagnosed with terminal cancer, aged 59. I turned 58 last week. In the last five years, 11 friends aged between 53 and 60 have died. I include both my brother and the late Dr John Kaye in that list.

It has been difficult to have ongoing death, loss and grief in my life, and I have realised that I have not been very effective at self-care. The break allowed me to have quiet time, to avoid politics and interactions, and to get some clarity and make decisions about what is best for my wellbeing. I now give notice of my intention not to return to Parliament next year. After a quarter of a decade in politics—that is the longest I have ever done anything—I have decided it is time to step aside and make way for someone who has the energy, enthusiasm and capacity to do the job. I am proud of the work I have done and the things I have achieved working within this Parliament and in my North Coast community, but it is time to make some changes.

I also have another very important reason for doing what I am doing: my mother. She is 87, living at home alone and does not want to go to a nursing home, and I do not blame her. I have been a member of two inquiries that looked into the issue of aged care—the registered nurses in nursing homes and elder abuse—and I know how important it is that the people we love are cared for in their later years. I feel now is the time for me to take on more of that responsibility and also to spend some quality time with her. She has certainly supported me.

I appreciate the warm wishes and kind words I received while I was on leave. I thank the Parliament for the opportunity to access the Employee Assistance Program; that was an important first step for me to start addressing my situation. Now I am going to continue with the self-care I should have been doing and do what is best for me and my family, which I have begun by making this decision.

Coal seam gas, or clean drinking water. It can’t be both