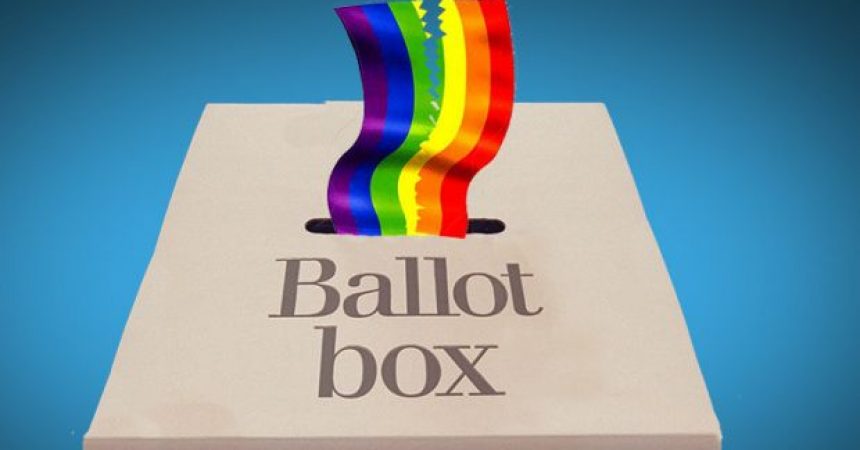 This week the Labor party finally revealed its position as to whether it would back the Turnbull government’s plebiscite on the reform of marriage in Australia.

In a relief to most of the LGBTQI+ community, the expensive, divisive and discriminatory process has been blocked by an alliance of the Greens, Nick Xenophon Team, Derryn Hinch and the Labor Party.

We know we have the numbers in Parliament to actually pass this reform, so now its up to the marriage equality supporting MPs to work together, cross the floor and vote for a shared multi-party bill.