Castlereagh St Cycleway to be “Peak-hour Only”? 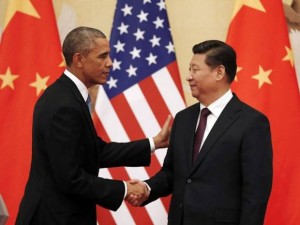 It has been great news this week from the APEC (Asian-Pacific Economic Cooperation) summit as China and the United States of America have agreed to limit their carbon emissions over the coming years.

Together China and the USA account for 40% of the world’s global carbon emissions, so any announcement by the two countries is a significant event.

For China, this is the first such time it has committed to capping emissions, ever! It will aim to reduce emissions by no later than 2030, if not sooner. It has also committed to “zero-emission non-fossil fuel to 20 per cent of the country’s energy mix” by 2030 too. These are wonderful first steps!

While admittedly not as much cuts as some scientists insist is enough, it is at least a historic move from a major emitter – one who has never previously wanted to commit to an emissions reduction target.

With our current emissions reductions target for 2020 set at 5%, the attempt by the Abbott government to abolish the Renewable Energy Target (RET), and the insistence by PM Abbott that “coal is good for humanity”, this has left Australia exposed as one of the only countries to not be taking the emerging climate change crisis seriously. 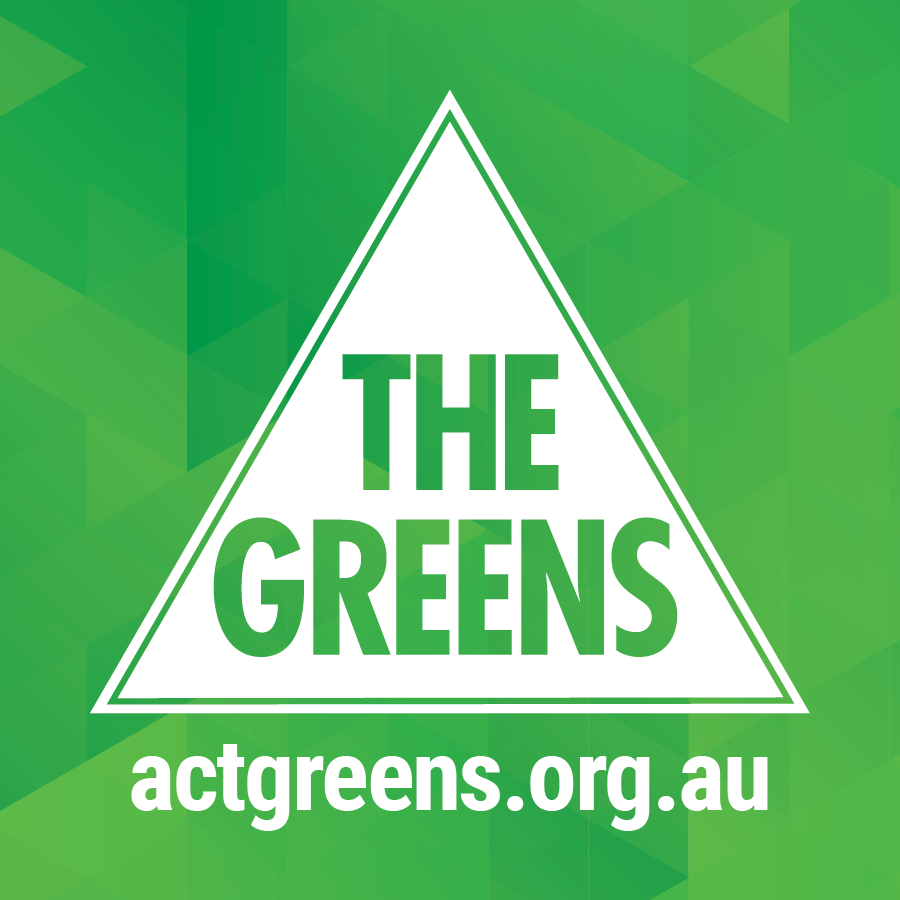 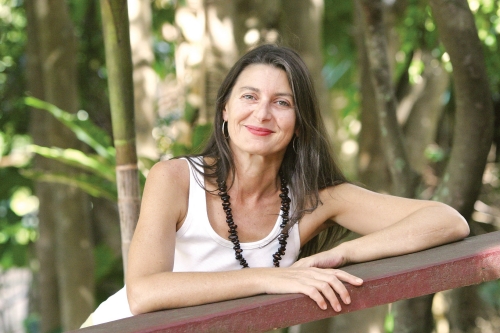