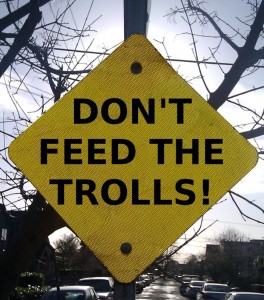 In Australia, I think it would be fair to say that our use of language, particularly in the political and activism spheres, leaves a lot to be desired.

Whether that be in Parliament, on the TV or radio, in newspaper columns, on blogs, in comment sections or in emails, at rallies or even when talking one-on-one, the negative and venomous language used, and permitted as acceptable discourse, does nothing to cement our place in the world as a civil society.

The internet and mass media has done wonders for the communication of ideas across the world. These tools, used correctly, can deliver great advancements in education, discovery, entertainment and social change. They have also clearly altered how we interact with each other.

Has it been to our collective detriment?

I want to focus on the internet and “trolls”.

Most of us have seen, and been, a target of trolls on the internet.

For those that don’t know the term, an (internet) troll is is a person who starts arguments or upsets people by posting inflammatory, extraneous, or off-topic messages in an online community (such as a forum, chat room, or blog), usually with the deliberate intent of provoking readers into an emotional response.

In particular, Twitter and the comments section of online newspapers are from my observation, the two favourite haunts of the troll. To their advantage, fake names and non-identifiable profile logins protect their identity on most sites, and their anonymity gives them confidence to attack.

Most people tend to block or ignore the “noise” these trolls make, but there currently appears no real way of escaping them without resorting to measures that raise privacy and liberty concerns.

For my part, I block Twitter trolls readily, and take the time to look a twitter profile’s posts before responding to them, in case I’m about to accidentally “feed” a troll!

I find this is always a good way to preserve valuable time and energy for more fruitful and purposeful discussions and interactions with people online.

Comment sections of newspaper articles and blogs also tend to be biased as to who will be moderated and who isn’t. I should point out though that this bias can greatly depend on the publication and the moderators – there are indeed some really wonderful and fair moderators out there!

On the most part, I have tended to avoid taking part in these types of forums however, as the level of debate (if there is even a debate taking place at all), tends to be fairly low.

As a member of a few organizations and websites, I am usually also placed on a number of member-only e-lists. Some of those e-lists are incredibly professional and have guidelines and moderators that tread that thin line between helping those to understand what is acceptable, and what isn’t. In even the most robust of conversations, respect and dignity between conflicting views can, and is, observed.

But sadly, that open, inviting and safe place just isn’t the norm in the online world.

For example, one organisation that prides itself on engaging its members and allowing all voices to be heard in a safe space, surprises me consistently when it allows vitriolic and negative commentary to enter its lists. At many times there is personal ill-well & slander posted against non-members, a self-righteous attitude and an aggression displayed that is not part of what the organisation is about at all.

What this sort of behaviour is supposed to achieve is questionable. They see an e-list as a chance to test out their material on a (possibly) sympathetic audience – and sometimes they are. In this situation, there seems to be an underlying hope for another member to validate what hateful things they have said, or to challenge their notion. But the question begs to be asked of these people – why be so hateful and toxic in their interactions with the rest of the members of the site?

I have slowly come to believe that this behaviour comes simply as a personality trait. Some people are real life trolls, and their behavior is completely consistent whether online or offline. These people are toxic to communities, both online and in real life. We all have met a few people like this in our lifetimes, and usually we can’t wait to get away from them when we do!

My experience is that typically there also tends to be a lack of strong leadership in online forums and complaints fall on deaf ears as moderators pick the easy way out of confrontation, citing the principle of “freedom of speech”, over that of simple courtesy and respect. Do we really want to have an either/or situation? Can’t we have both? Can’t we expect both?

Without enforcing respect and dignity, the toxic trolls win, giving them a green light to post more and more negativity to our inboxes.

This organisation’s issues with trolls in it’s ranks is not a isolated situation. You may have come across these situations too. What it demonstrates however, and why I use it today, is to show how there can be a disconnect between objectives and reality, despite drawing up guidelines and having the best of intentions.

It is certainly hard to maintain enthusiasm and respect for the community you are in, when you know that there are plenty of individuals, organizations and companies that actively put self-interest, profits and power ahead of anything you might believe in. To have to then deal with the toxicity of people that are only out there to give grief just because they get a kick out of being hateful, can be too much for many people.

Our challenge is that we must continue to act with respect and dignity in all our discourse, and not only expect or hope for it, but be prepared to stand up and respectfully ask for it in return. 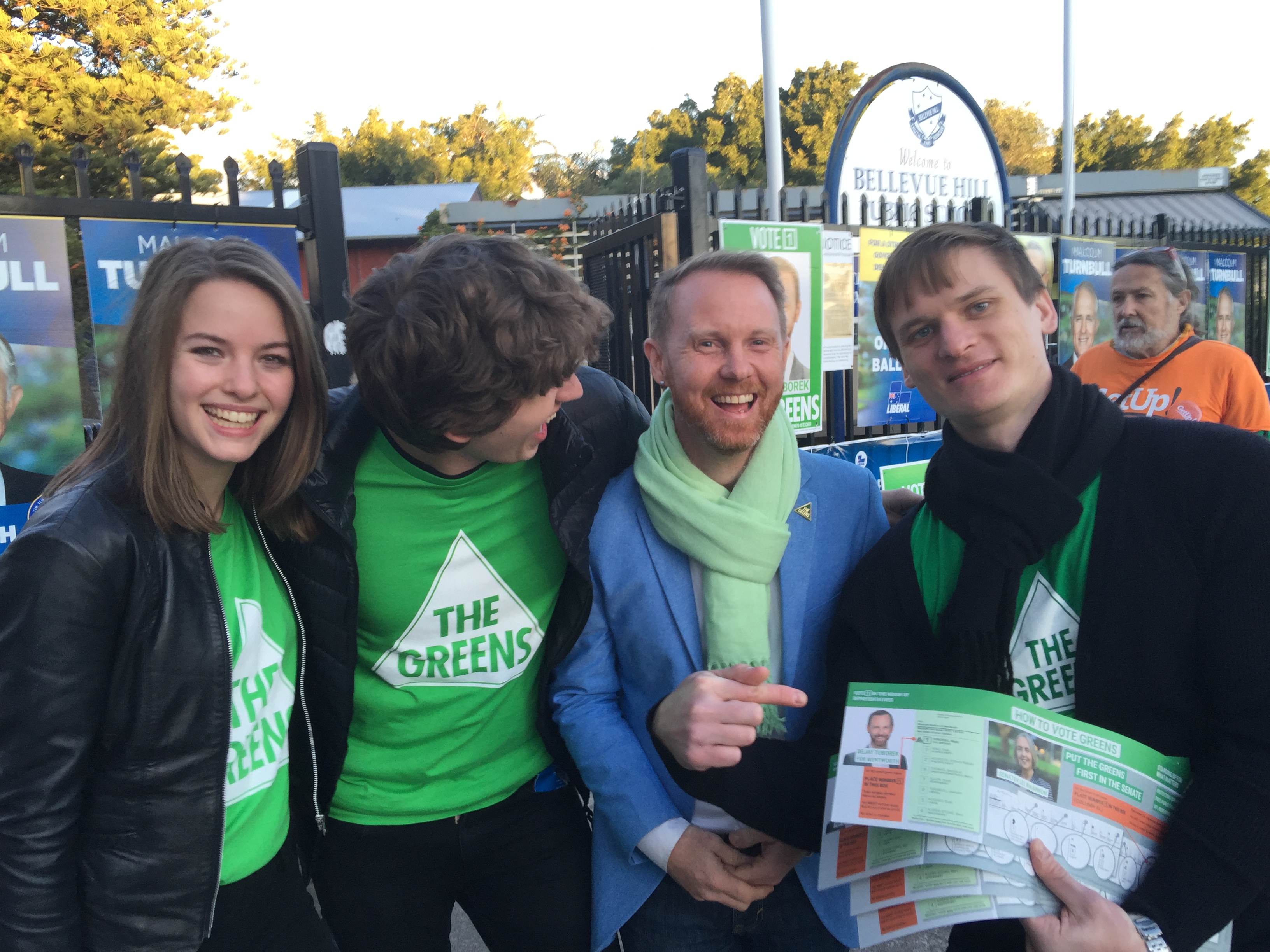 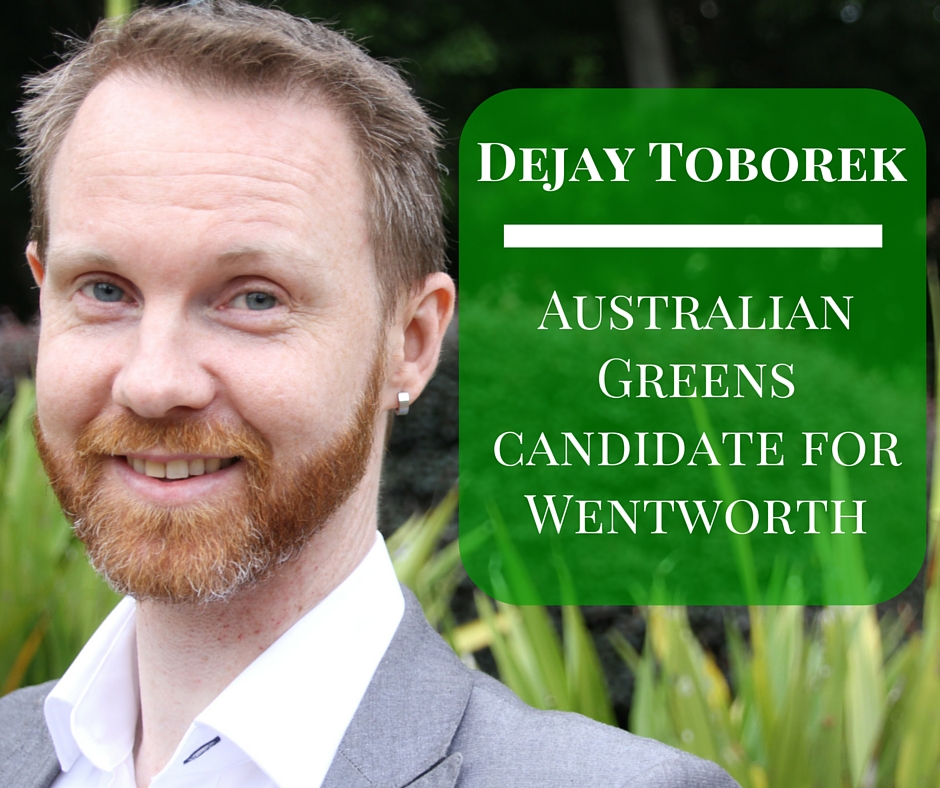 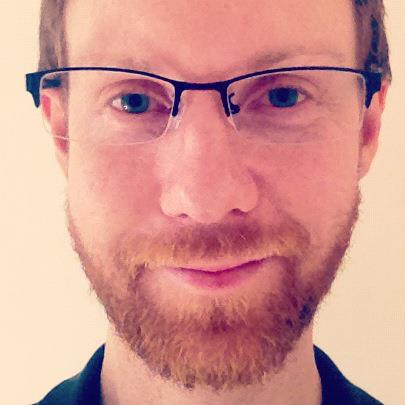