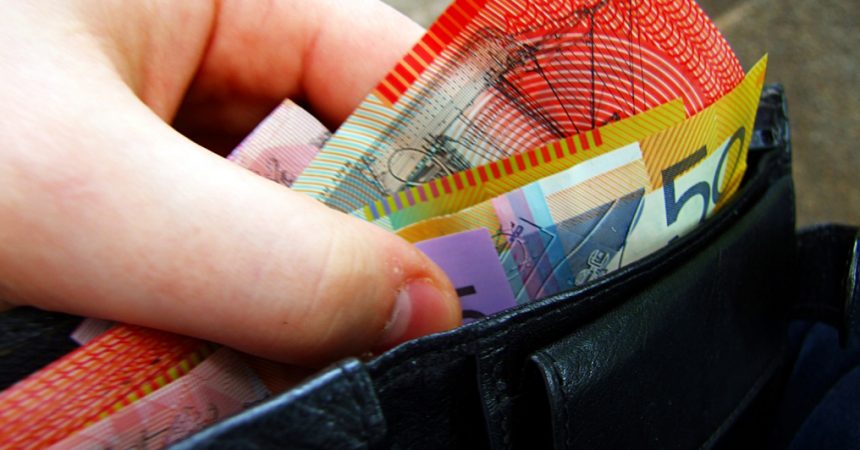 Evenings, weekends and public holidays are a vital part of modern life. They are what form part of the ‘work/life balance’ that society holds dear.

Since the introduction of the modern working week (Monday-Friday, 9am-5pm),  evenings, weekends and public holidays are when we collectively spend time with our family and friends, or indeed even alone, to recharge from work and enjoy life.

The traditional playoff between the business lobby, who typically wish to eliminate penalty rates, and the unions who fight for workers rights and entitlements, was recently put to a real life test.

American economists Alexandre Mas and Amanda Pallais used a real-life hiring process at a US call centre to test how much workers prized different working times and conditions. About 7000 applicants were offered a choice between a traditional Monday to Friday, 9am to 5pm, work routine and less conventional employment arrangements, including flexible scheduling, working from home and positions that gave the employer discretion over scheduling. The economists carefully varied pay rates for the jobs with traditional and non-standard routines. This allowed them to estimate workers’ “willingness to pay” for each alternative.

It was striking how much workers were prepared to sacrifice to avoid shifts on weekends and at night – one-fifth of their salary on average. Nearly half of the jobseekers would not take an irregular-schedule job even if it paid 25 per cent more. That was even true for applicants that already had irregular work schedules.

This demonstrates how important traditional out-of-hours time is to workers.

Polling by Essential last year found 81 per cent of voters agree that when working outside normal business hours, workers deserve a higher hourly rate as compensation for their sacrifice of common socialising time.

The Greens of course support penalty rates and continue to call for their protection.

Protecting penalty rates is paramount to a safe and fair workplace.

The Greens went to the recent federal election with its plan to protect penalty rates with legislation and continue to push for this measure to create certainty for workers.

What would legislating to protect penalty rates do?

The Greens have committed to introduce a bill that would set a strong legal minimum for penalty rates. The Fair Work Commission would be left to do its work independently on the proviso that pay rates wouldn’t go backwards.

But the Labor Party have said the Liberal Party might abolish any legislation you pass?

One of the benefits of enshrining a minimum penalty rate in law is that if the government of the day wanted to reverse it, they would have to get it through both houses of Parliament. That means unless the government had control of both houses, it could not abolish our penalty rates alone.

Mardi Gras Board Elections - Who Should You Vote For?